Europe 2020 puts research and innovation at the centre of the European strategy for growth and jobs. Europe has some of the world’s leading universities, competitive companies and authoritative media however the system is inefficient due to doubling of efforts and lack of communication across disciplines, sectors and borders.

Atomium – European Institute for Science, Media and Democracy, bringing together some of Europe’s leading research universities, media and businesses, proposed a pilot project for the development of an e-infrastructure (e-infrastructures can be defined as networked tools, data and resources that support a community of researchers, broadly including all those who participate in and benefit from research) based on the concepts of social networks, to promote a direct communication between researchers, create virtual clusters (defined as co-operations that bring researchers from different disciplines and key stakeholders together to work on various topics) and to implement an interdisciplinary exchange of data and information between academia, businesses and media within the European Research Area.

The roundtable presented REIsearch – Research Excellence Innovation Network that was proposed as a Pilot Project in order to address the need for Europe to critically assess how social networks could be better used to enhance the efficiency and competitiveness of the European Research Area.

16:05-16:15     The strategic importance of communication for a more competitive European Research Area

16:20-16:30     REIsearch – Strengthening the European Research Area with the power of social networks 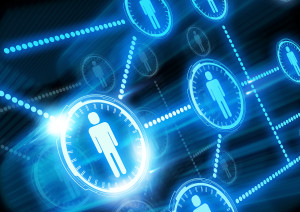