This article was published on March, 8th -when the confirmed cases in Italy were 7,375 – and was sent to some European governments, including the Italian, French and Spanish governments.

The Italian government on the night of March, 21th has finally confirmed the closure of non-essential offices and industries, when the confirmed cases in Italy were already 53,578. We hope that the other European governments – considering the Italian data – will close the non-essential offices and industries as soon as possible.

Europe today is in a worse situation than China was on January 31st – multiple independent breakouts, sustained community transmission and a 50% day-on-day growth rate  for the last 4 days  for cases in Italy, Germany, France, Spain, UK, Switzerland & the Netherlands. The lockdown in North Italy is too late. Italy today already has proportionally a higher percentage of population infected than China ever did.

The mortality rate at 5% is one of the highest we have seen. As healthcare quality worsens with higher loads, and most importantly as spaces fill up in hospitals, we can expect mortality rates to go up with time.

By locking provinces down, Italy has given other countries a peak into their future; it will be catastrophic if others wait until the number of cases escalates to a point where they can not be handled anymore. Our containment efforts are bound to fail if we keep life going as normal and act 2-3 weeks late. We can’t afford to wait until the situation worsens. The hit to the economy and the markets will be far worse if we make a delayed decision.

We need a Europe-wide lock-down, now. The problem is not the ratio between those sick and those deceased (In Italy this is roughly 5%, with 366 deceased out of 7,375 cases). The problem is with the following data::

- around 50% of those affected with COVID-19 are in need of being recovered in isolation (3,557 cases are currently recovered with symptoms in Italy alone)

The numbers laid out above are about to bring to the collapse the Italian healthcare system, which was forseen an increment of at least +18,000 cases by the March, 24th. An increment that – as admitted by Prof. Antonio Pesenti, Coordinator of the Crisis Unit of Regione Lombardia, during his interview to “Corriere della Sera” on March, 7th – will be impossible to handle.

It is the percentages outlined above (50% of those affected recovered and 10% of people of those affected needing intensive therapy) that demonstrate COVID-19 must be treated by other European Governments as a extreme risk to their population. No European country’s healthcare system is able to handle the impact of an epidemic of this kind – an epidemic which will certainly see an increase of the percentage of deaths -beyond what has already been registered- for the lack of places in intensive therapy and in the hospitals in general.

The only efficient containment measure to slow down a pandemic that is destroying the healthcare system of European countries, and compromising the health of an incalculable number of citizens – with disastrous consequences also to the economy, business and services industries – is, according to experts contacted by Atomium-EISMD and Prof Antonio Pesenti, Head of the Crisis Unit of Regione Lombardia, to adopt the measures already adopted by the Chinese government some time before the peak of the crisis in China: meaning forbid (not simply advice) all citizens to not leave their homes for a period of 3 weeks, if not for primary needs and imposing a temporary closing of all not-indispensable industries and services.

With everything that’s happening about the Coronavirus, it might be very hard to make a decision of what to do today. Should you wait for more information? Do something today? What?https://t.co/k4FDhyJ1lw 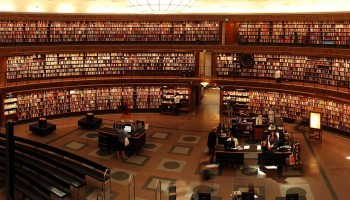 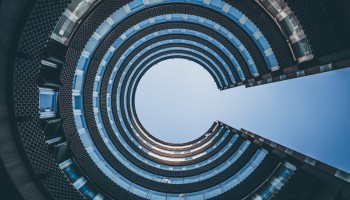 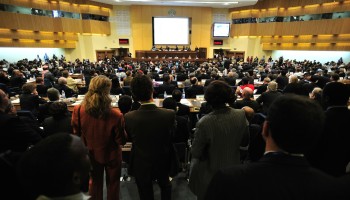