The European Intersectoral Summit on Research and Innovation is a European meeting organised by Atomium – European Institute for Science, Media and Democracy every eighteen months dedicated to research and innovation. It is designed to create a unique opportunity for intersectoral and interdisciplinary discussions between leading stakeholders to:

Define the role of research and innovation in the development of a strong and competitive knowledge society;
Discuss the relationship between science and society;
Come up with concrete recommendations on what has to be done in the short terms at a European level to reach the long term objectives;
Brainstorm and discuss concrete activities that the institutions engaged in Atomium – European Institute for Science, Media and Democracy can develop to support this process from the bottom-up.
The Summit under the auspices of the Polish Presidency of the European Union brought together the leading representatives from research, business, media and politics.

The European Intersectoral Summit on Research and Innovation contributed to putting Research and Innovation at the centre of the political agenda and, at the same time, at the centre of the public debate. With the aim to initiate a virtuous cycle in the direction of a strong and competitive Europe, the Summit addressed what can be done concretely to further favour a stronger intersectoral cooperation at a European level in favour of research and innovation. 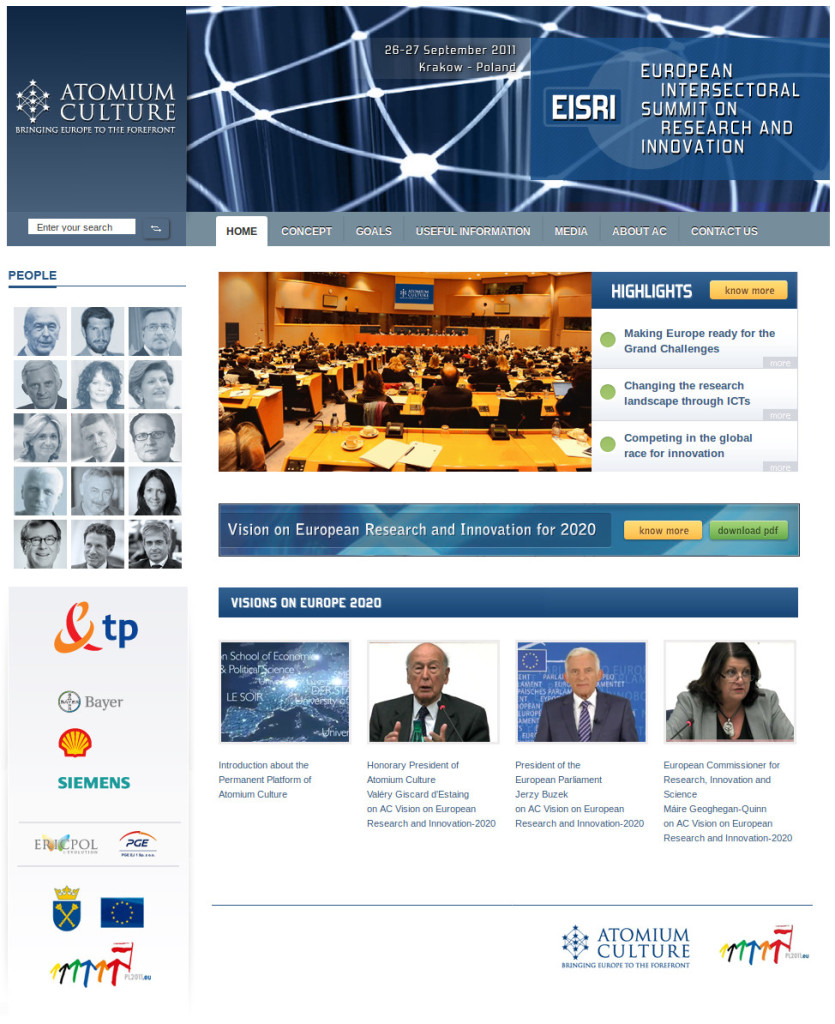 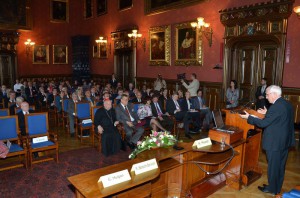