REIsearch aims to accelerate the full use of Europe’s intellectual capital to the benefit of citizens, entrepreneurs and scientists through new media tools.

Atomium – European Institute for Science, Media and Democracy presented the overview of REIsearch and responded to any questions that Board members might had.

Role and Composition of Advisory Board

The Advisory Board of REIsearch – Research Excellence Innovation Network, serves to advise and influence the future development of the project and platform.

Atomium – European Institute for Science, Media and Democracy presented and discussed the main objectives for the first six months of operative activity with the Board members as developed together with the European Parliament and Commission. 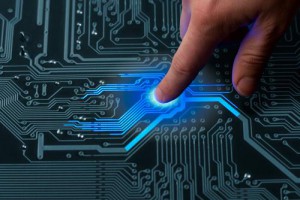